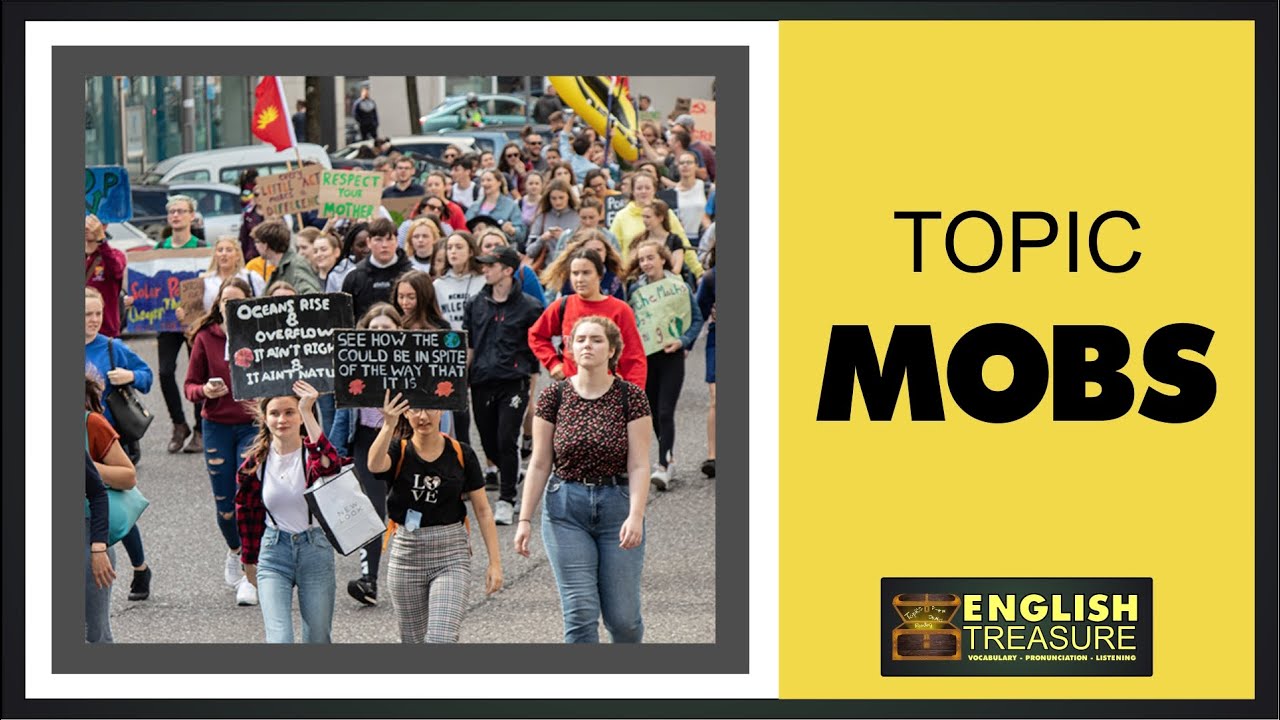 Study vocabulary and pronunciation, and practice listening to English words related to the topic of mobs.

In 1993, newspapers and magazines around the world published a picture of a hungry Sudanese child collapsing on his way to a rescue station – behind him, a vulture waiting. The photographer, Kevin Carter, took his own life shortly afterwards, having been repeatedly accused of cruelty for taking pictures but refusing to help. Yet journalists working in Sudan had been warned to avoid contact with people to avoid spreading disease. The only thing he could do was kick the vulture away. The anonymous crowd of people who condemned him soon learned that, thanks to his photograph, the world had seen how hungry and miserable life in Africa could be. He may not have helped the child, but he indirectly helped save many lives.

Crowd behaviour, also called mob psychology, is the effect of the actions of many people pressuring individuals to make decisions based on what others are doing rather than their own reasoning. Although it can be negative and lead to destructive mobs – both in real life and online – it can also encourage people to expend efforts to do good and work together to earn the acceptance and membership of the crowd.