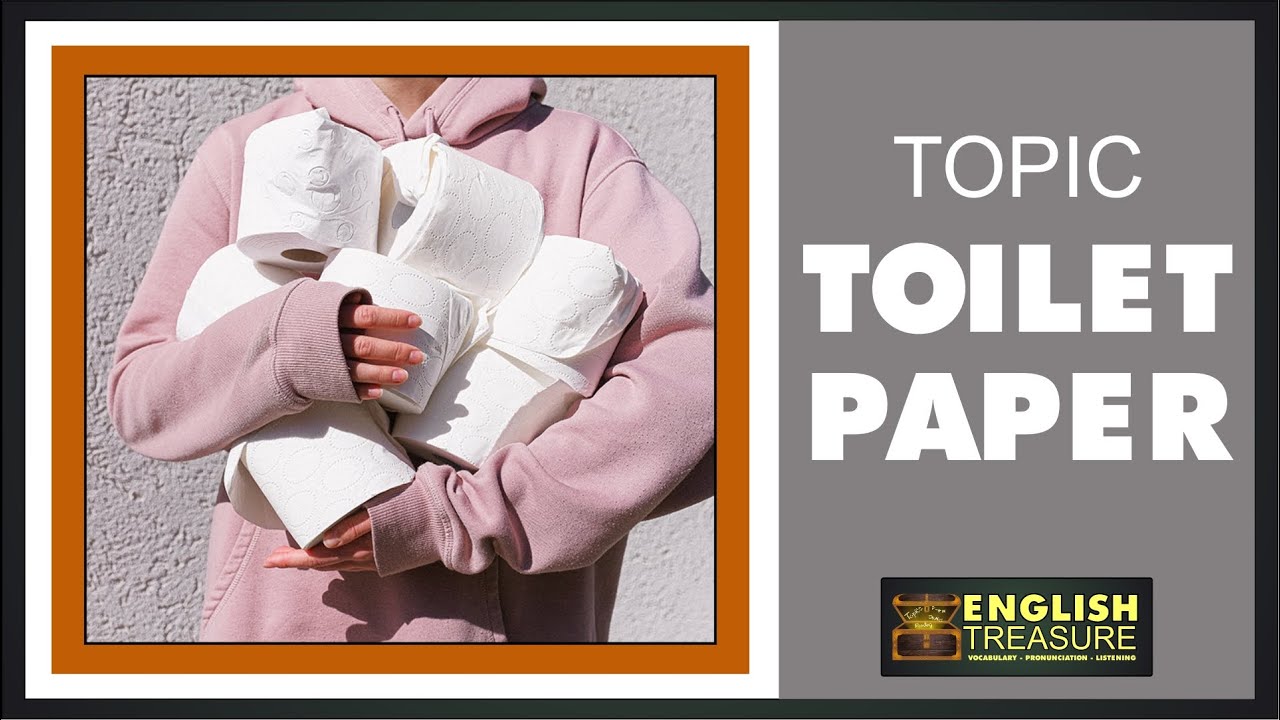 Study vocabulary and pronunciation, and practice listening to English words related to the topic of toilet paper.

There is no toilet paper on the shelves of supermarkets in Europe, America, and Australia.

Fear has spread, leading to panic shopping, in which people buy more than they need. Food that lasts a long time, such as rice or canned soup, is perhaps the most important, but, bizarrely, the product in most demand is toilet paper. This might be because it is cheap and will eventually be used, unlike some more expensive items that will not last as long and will sooner or later be discarded.

Dramatically, three men with knives and masks threatened a driver who was delivering toilet paper to a supermarket in Hong Kong and stole 600 rolls. The toilet paper was later found hidden in a nearby guesthouse, where police arrested two suspects, while the third was still on the run.

The British Prime Minister has urged people not to stockpile and expressed confidence that stores will still receive supplies, and manufacturers have said they have more than sufficient production capacity. In Australia, officials have urged people to stop panic shopping because there are no shortages. Yet the shelves are empty, and some people are running out because others have too much.